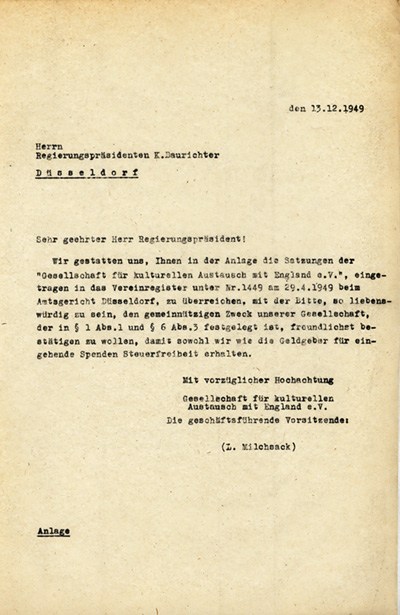 You want to join the German-British Society or wish to support us financially or otherwise? Please check out the Support section to learn about the possibilites.